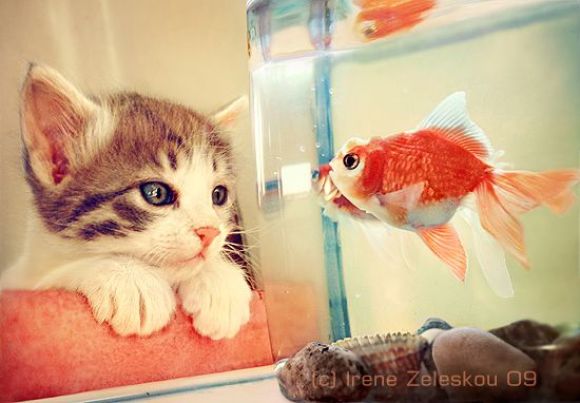 Never be bullied into silence. Never allow yourself to be made a victim. Accept no one’s definition of your life, but define yourself.”
– Harvey Fierstein.

How often  do you feel the unexpected gaze or stare of  a stranger? Well, I do quite  a bit. So much in fact that my usually non-violent  cute little cousin spouted off frustrated comments about one such incident. I believe the statement, “ I would kick Her in Her big dumb face,” was  actually used. As mean as that sounds it was very sweet because She was upset about the gawking of one particular Woman. I, on the other hand didn’t even notice it. I’m sure people wonder what in the  heck  happened to me, which is fine. It took a good while to feel okay about going out into public after the hospital due to the potential(and  actual) gawking. However,  I was told to hold my head high no matter what, and haven’t looked back since. Whether you feel particularly good  or awfully different that makes no difference. Because, either way you should carry yourself with esteem.  Your story is unknown to a stranger and certainly not their story.This is where unknowingly the Ray Bans tagline of “Never Hide,” is actually brilliant. At some point I decided people were staring because I’m so damn pretty, so there. This allowed any rude gawkers or gawking to quickly fade to black in  my  grand play of life. Understandably, my cousin is thirteen years old and has yet to learn this. Yet, people of every age could benefit from such an attitude! You don’t have to resemble a piece of beef jerky and wear stretch band waisted pants, and “special shoes,” before you stop caring what other people think. You can start doing that  right now and it is  freedom!    Just imagine it like when kids   pick their noses in public, “ We just don’t care people.” To  have that feeling  of freedom is pretty awesome. It means you can focus more on the important things and less on other people. Because, it is extremely likely the rest of the population is far too self absorbed to pay so much attention to you anyway. In those odd moments when they do, whether it’s for something spectacular(I do have Prada on, thanks!) Or  something a bit embarrassing, it’s totally okay just breathe and move on. Granted, we’d rather be thought of as mostly spectacular the latter happens sometimes too. It is in those moments, whether occasionally or perpetual, we learn to just get back up. Besides, what  somebody else eats does not give you a stomach ache unless you let it.  Therefore, focus on what’s on your own plate. This isn’t to say you should be self absorbed,  certainly not. Except, that sometimes what’s on your plate is more important than what they have on theirs. After all, they’re not living your life for you that’s  in your hands.