Perhaps it’s because I’m getting older(NO!) or maybe it’s because of circumstances.
I have observed in women of all ages and in myself the detrimental effects a low self esteem can have.There are numerous studies done on how low self esteem not only effects you personally but society as a whole.Because little girls are not fed more self esteem boosting material were losing out on future doctors,lawyers,scientists,and leaders.This not only effects people personally but all of us as a whole too.
If We could just love ourselves rightly and realize our value and potentials it would start a social revolution! We would likely see a major decrease in things like anorexia, a spike in grade levels in education regarding girls, and overall society would be better for it.
After being discharged from the hospital to my parents home,I had a huge wheelchair that I got around in.Being in it affected how I felt about myself and was a great social experiment too.
I discovered that people either stared at you,paid no attention, or were super nice.
At the time I felt unwanted,unlovable,and uncomfortable about being in it.I also hardly felt as if I could be sexy! A large part of what I felt made me attractive was seemingly taken away.
I suspect other women that are wheelchair bound(I’m not any longer) may feel that way.
However, to the credit of my Mother in particular, one day She told me “Just hold your head up and be proud of who you are.” She is absolutely right! I felt uncomfortable because of the stares but not after I took that to heart.As we all know, our culture puts a heavy value on physical appearance.The emphasis on outward looks is causing a large neglect on our inner health.Women aren’t the only ones effected by the obsession over youth and beauty. After sometime I no longer cared or felt bad about being in a wheelchair.In fact I later had fun zipping around in it and dancing even!
I decided to choose life and not care so much about what other people thought.In fact as a joke I used to believe that noone would pay any mind to someone in a wheelchair blatantly shoplifting, because they ignored you! Thus I even pretended to steal things sometimes and behold I was never suspected or caught.
Through all of this I now feel more open to being myself then I ever have.
Life is simply too short to limit yourself based on what others think.
Do yourself a favor and once you change your attitude there is no limit to how high your altitude will go!
tell yourself as well as the women in your life that they’re beautiful.We should be applauding accomplishments rather than a lovely appearance in everyone not only young girls.Society and you personally will only benefit from us all holding each other up. 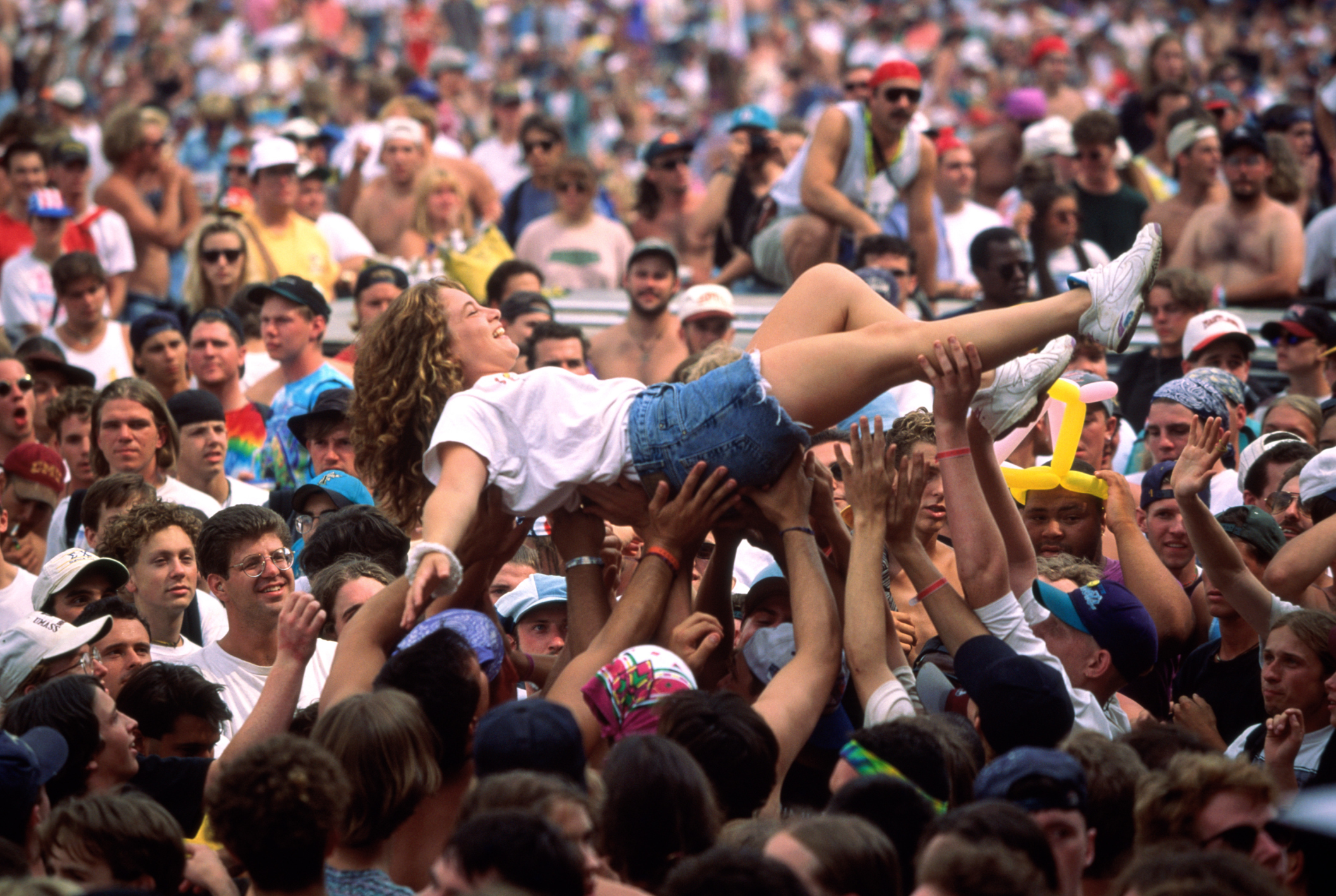