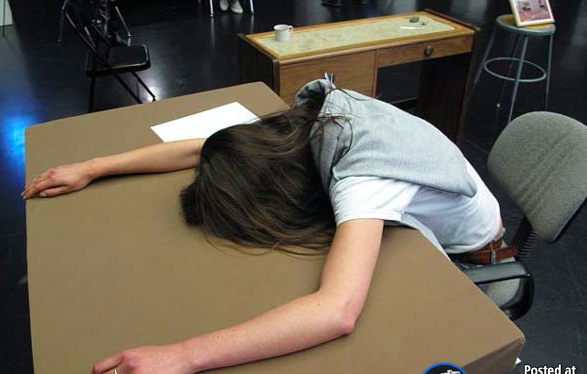 “When nothing is certain,anything is possible.” -unknown.

I have a bone to pick with the medical community. Today I was mentally aghast, when I  overheard a woman telling  someone about the parts of their brain that were now dead,due to a stroke. I find this and statements similar to be abhorrent concerning the recovery process. It is simply counterproductive and hope dashing. Being “realistic,”is  an excellent attitude, if you don’t want to get very far. Do you know what drives success?   Not only ambition, having dreams and setting goals, but also not listening to the naysayers.  Those with negative or “realistic,” outlooks don’t get as far as the dreamers. Because in order to be interesting,successful,or have adventures  you have to have a broader view and believe in the impossible.   The difference is, that  being unrealistic lends it’s hand to inspiration,motivation,and success.  When I  was in the Hospital,in ICU it wouldv’e been “realistic,” to declare that I had severe brain damage and likely would not recover well,or at all. However, according to a neurosurgeon that saw my “brain damaged scans,” He declared with a happy face, that I was doing things that I should not be able to do. My answer to that(not at the time)is  “Yes of course.”  It turns out the more “realistic,” people were sadly mistaken. No one ever changed the world by seeing the glass half full.  Dare I suggest to that woman, “ Your brain is  beautiful, We just need to work on this and you will improve!”  Now, what would motivate and  send Her in the direction of a  better recovery? Telling Her that,or declaring that part of Her brain is dead? The more productive and correct  answer is the latter. There’s nothing I despise more than realistic or negative people.  Some of my largest accomplishments and the best stories, were born out of ignoring  those people. I certainly don’t have any plans to begin listening to them now. My   future and very life depend upon not listening  to them as a matter of fact. You must be   wise in who you choose to listen to,or not listen to. You can’t go too astray by shooting for the moon and striving for more. Besides, if you don’t quite hit the moon, you’ll be  a lot closer to the stars than those that chose to remain on the ground.

Love you to the moon and back!