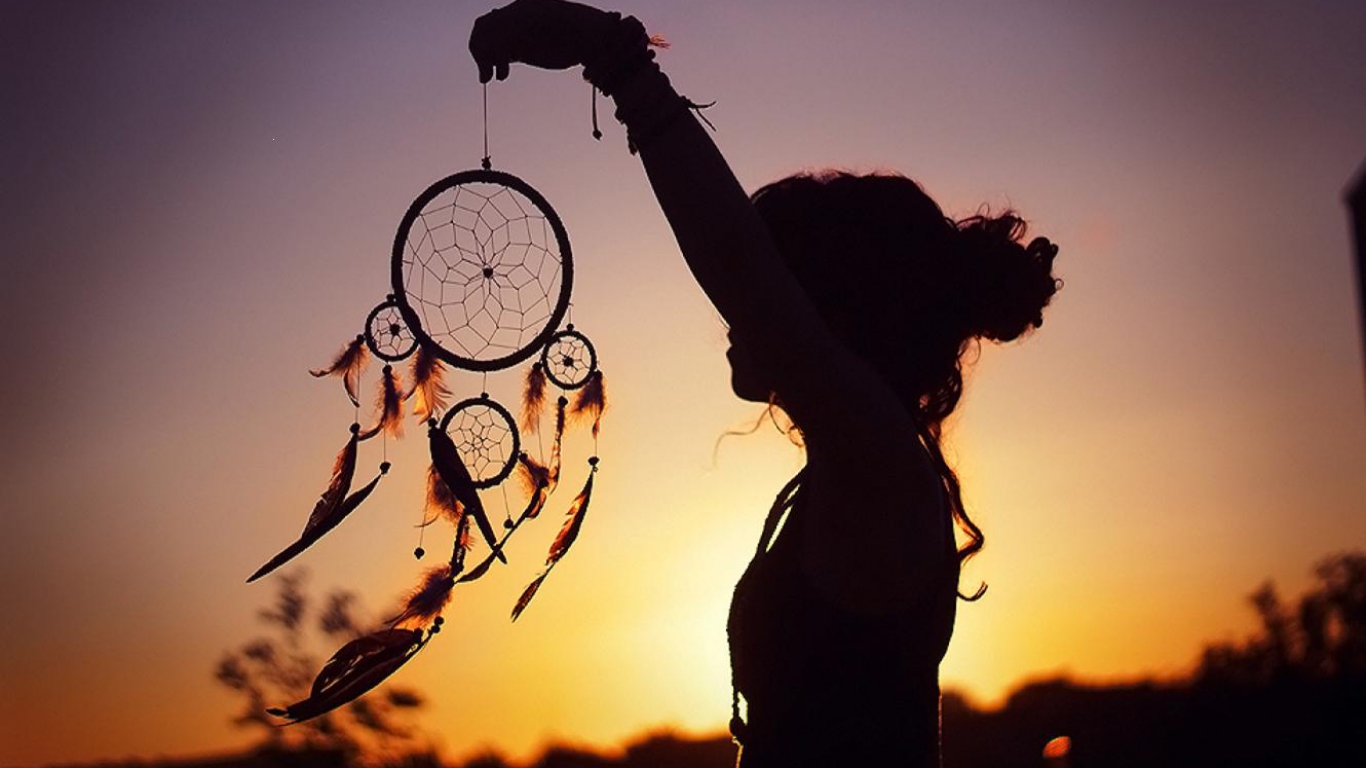 In a world ravaged by the pains  of “reality,” it’s easy to forget that miracles do happen. By all accounts and in reality, I very well should not be here(see here) or  find it difficult to communicate with you. However, I’ve defied the odds because of a miracle. It’s easy  for us to limit ourselves as well as miracles. What many people don’t  acknowledge is  our limitless possibilities as humans, it’s one of the most beautiful things about us. I used to think I had to make things happen, which in many ways I did. When  you take responsibility for your reality,monitor your thoughts,and actively choose to change it,good things manifest in your life. Just because  you cannot see it in the physical sense doesn’t mean it’s not there. Our lives begin in our mind. Therefore, don’t self identify  with your doubts, or put up with negative thoughts, they can be countered and they’re simply not you. It’s difficult at first to counter the  little voices that tell you, you can’t but after  some time it becomes easy(even fun to thwart them!)and with them out of the way it will allow your confidence to blossom. Our thoughts  can produce our reality. To quote the bible “You shall know them by their fruits.” We can be trees that blossom,multiply,and are  fruitful! Much of it begins in our minds. If the circumstances don’t agree with you, strive to actively change them. To  do this you will find yourself having to negate all those sentences that begin with but, I can’t, and don’t. The mind is a battlefield and often you can be your own worst enemy. Rather then comply, fight  the path of least resistance and go against the grain. This can become a chore but when you bear the fruits of  that labor, they will surely be sweet.  Too often We let  ”reality,” limit our miracles.  I’ve had to tell people  to stop being so realistic! The fact is, We create our own glass ceilings. Sometimes it’s us that create the limits or it can be others. One of many solutions would be to  either hangout with like minded people,ignore  the naysayers,or  address it(tactfully).  The best adventure stories are those that overcome the odds and  make their way  through a battle and claim the victory. I don’t believe that anybody held(or wrote?) a story about a heroine that always gave into doubts and fears in high esteem.  During this life write your own  epic adventure and certainly don’t be afraid of the battles.

May you win every war and cheers!

This is not a religious blog at all.However, no matter the name you call it(Brahma,Allah,The Universe,God) I’d like to believe there is something more than only what we perceive.Not too long ago I visited Bethel Church in Redding California.I had heard about some pretty cool things going on there.

Upon walking in I was immediately hit with an altogether different feeling(i.e “vibe.”)the atmosphere just felt very full of love and artistic.Perhaps part of that had to do with the fact that dancing,music,and painting was going on.Already I felt like this is how all churches should be!
Pretty quickly I experienced two amazing “coincidences.”
The first being that I was approached by a young boy who had been looking all morning for who his prophetic drawing was for (a treadmill) upon seeing me it clicked that I was the recipient.Little did He know that just a week prior I had a blowout on a treadmill because I was upset that I was physically having a hard time.
He thought that the drawing meant I was going through something, to persevere,not give up, and that I would be healed soon ( all correct).
The second “coincidence,” if you will was the gift of a print from the church’s art director.
Before I left He decided He wanted to gift me with a print

Of all that He could of chose, and this oneI had missed even though I went thru nearly all of them.. He chose a painting his wife had made about hope.
I was told by family that while I was in ICU this theme of hope kept popping up for them.
It caused my Aunt to cry that of all the pictures He chose, hope!
Personally I like the biblical definition of hope the best
Hope: A confident expectation of good to come.We have a certainty that it will happen, but it is in the future.Faith is in the now.

Needless to say the visit was a good experience for me.

Overall I believe no matter what your “religion.
We can all agree that humanity can only benefit from love, positivity, kindness, and philanthropy.

If any church/doctorine is worth its two cents it should be furthering these concepts.My favorite moments have been when I’ve given unselfishly  to a complete stranger.I believe that  a simple kindness touched and helped both of us.That’s easily a free two for one deal!

“Be the change in the world you want to see.” -Mahatma Ghandi.

Now I don’t condone touching anything on the subway, but this bright lavender paper I had to pick up…wondering what it was I opened it and this is what I found….

Apparently it was a modern religious tract. A tract is like a small comic or book related to a message involving the bible/church/ideas. I used to collect them from the people that would preach on street corners and my Grandma had a ton that were old and due to content/time changes, bizarre. My all time favorite is one from the 70’s called “The Rock Called Punk” emblazoned in white lettering against a flat black background, inside it talks against the punk movement of that era. If you’ve ever seen The Decline of Western Civilization Exene from X collects them too. Its just a weird thing. I am not religious by any means.. in fact I think religion is yet another thing man has F&#%ed up. Anyway this tract is from Jews for Jesus, apparently here in N.Y. they piss the Jewish community off. I just found this entertaining not to mention the illustrations are great !! Enjoy.