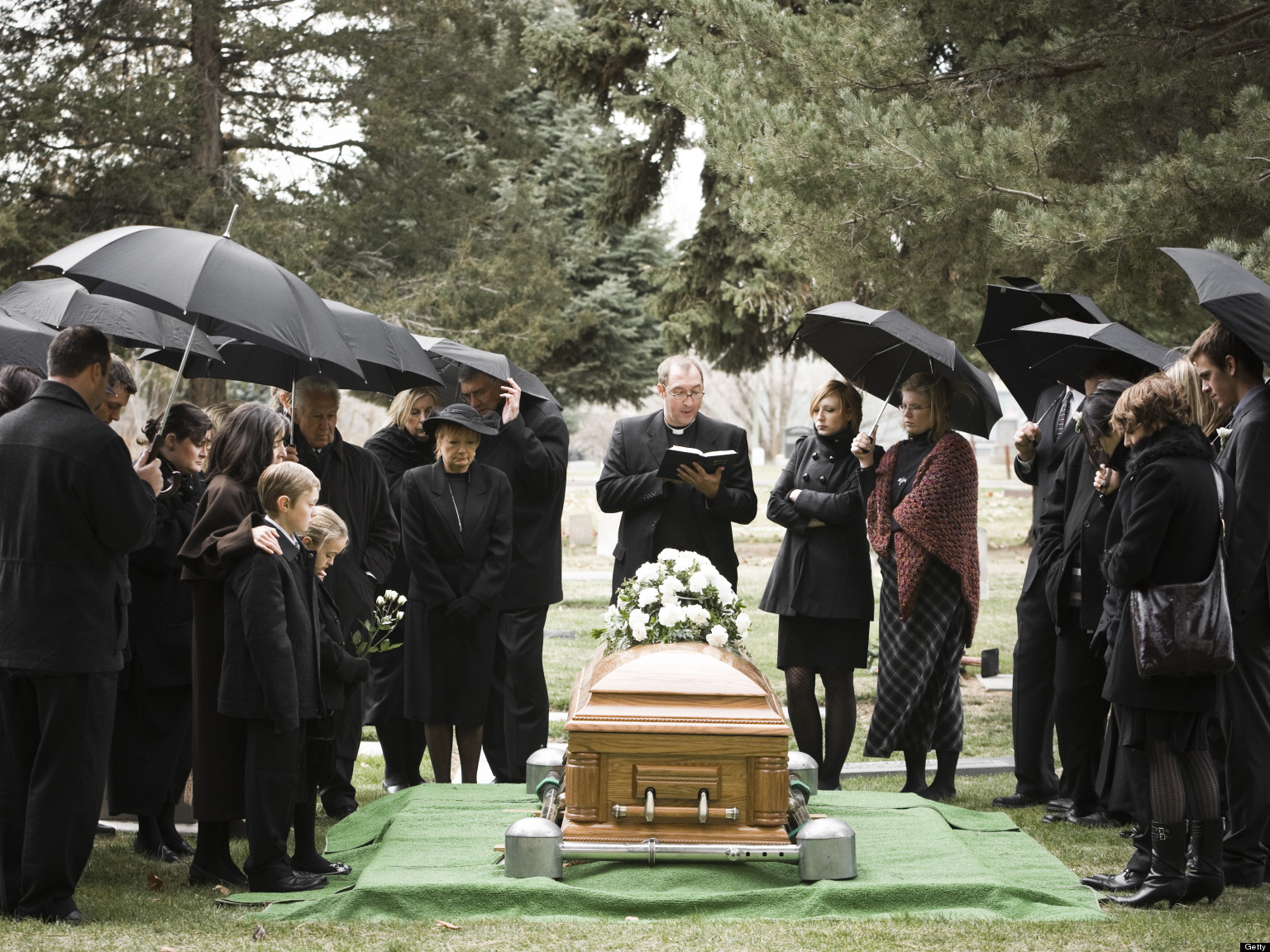 “They say such nice things about people at their funerals that it makes me sad that I’m going to miss mine by just a few days.”    -Garrison Keillor.

I’ll admit, I’ve gotten teary eyed at the thought of my own death and imagining my funeral. However, I didn’t consider how the other people would feel at my funeral. Perhaps this was a sign of my selfishness. As people We all fall prey to this  selfish thinking. That is one of the biggest reasons why I don’t bother caring what other people think about me. Because frankly, no one is likely  thinking that much about you except yourself! In opening up to other people more I’m more likely to feel emotion for them,which  naturally leads to a deeper connection. After being seriously hospitalized I no longer had to imagine my funeral, because I narrowly missed it in reality.  This time around in thinking about it  I became teary eyed for other people. This is because not too long ago my Father  gave me a  mental  picture of a moment in time that I was not present for. At the time I was in a coma which effectively blanked out a large portion of(20 days)consciousness. In sharing a personal memory He gave me an inroad to his reality during that time. While I was  in a coma, He played thumb war with my limp right hand. This is significant  because as a child We often played this silly game. All I could think of is how alone in a Hospital room He took my lifeless hand aside and tried  to bring some life back into that same small hand, just as it was when I was completely okay. This brought into reality someone  else at  my funeral. The thought of another person’s heartbreak, brought tears to my eyes and  not just for myself. It pained me to think of my sweet Father watching his  only child dying,and so badly wanting that little girl  of thumb war days back.  Imagine if We were all as receptive to each others feelings?  How then,would the world change? I wouldn’t doubt that such a thing would make World peace and the need for charities disappear. I have also found that the  happier I am in myself and excited about life, I naturally begin to connect with my fellow human beings(or want to for that matter). This is because it has a way of expanding your heart’s boundaries.