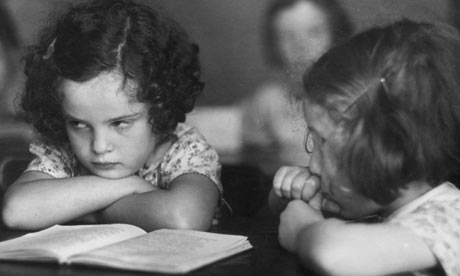 We all know the pangs of jealousy by the time were deemed adults. However, for some of us  the green monster  left it’s former residence from under our beds and instead follows us around. I used to over analyze and compare myself and that old neighbor would sneak up  on me. Except after  I had the realization that everyone has a hard time in one way or another, you simply cannot  compare yourself. Besides I have grown to like who I am, problems and all. Of course I’m not  completely devoid of conflicting emotions, but  when that green monster  becomes so small you nearly forget about him  the world gets better.  When  Life lacks the presence of jealousy  it’s freeing. To  no longer worry or compare oneself leaves you loads more time and moments to focus on yourself. Pretty soon you’ll find that when jealousy leaves so does envy. Now were talking  not just more freedom, but the ability to run wild in the streets! The less you let these petty emotions  dwell in your heart the more room you’ll have  for love. Not only for yourself but also  for other  people too. I have found my lack of jealousy or envy to be refreshing.Firstly I don’t bother  wasting  as much time any longer. The elimination of that distraction and more time has  culminated in being more content and focused. It has allowed  me to experience more happiness and brainstorm  more ideas that excite me. When I was able to shrink the green monster into a more manageable size He bothered me less and less. Oddly enough what did the trick was ignoring him. Rather then  his voice becoming louder it slowly quieted down.  As I get further  and further away from being a  child, I learn that perhaps I was actually  more intelligent  back then! Surely I was  even more straightforward, honest, and not afraid to blurt out the truth and nearly embarrass someone. The difference now being that I have more tact. However, it turns out Kermit the frog had  a valuable life less to share with me after all these years. Sometimes going backwards allows you to better move forward. Not unlike those wind up cars you pull back, only to let them go and send them flying forward. Soon after  the massive stroke(see here) I complained nearly everyday that I was going backwards rather than forward like I should be. However, I’m beginning to see that going backwards is not so terrible after all. Besides as it turns out, I was  more open,content, and smarter as a kid!