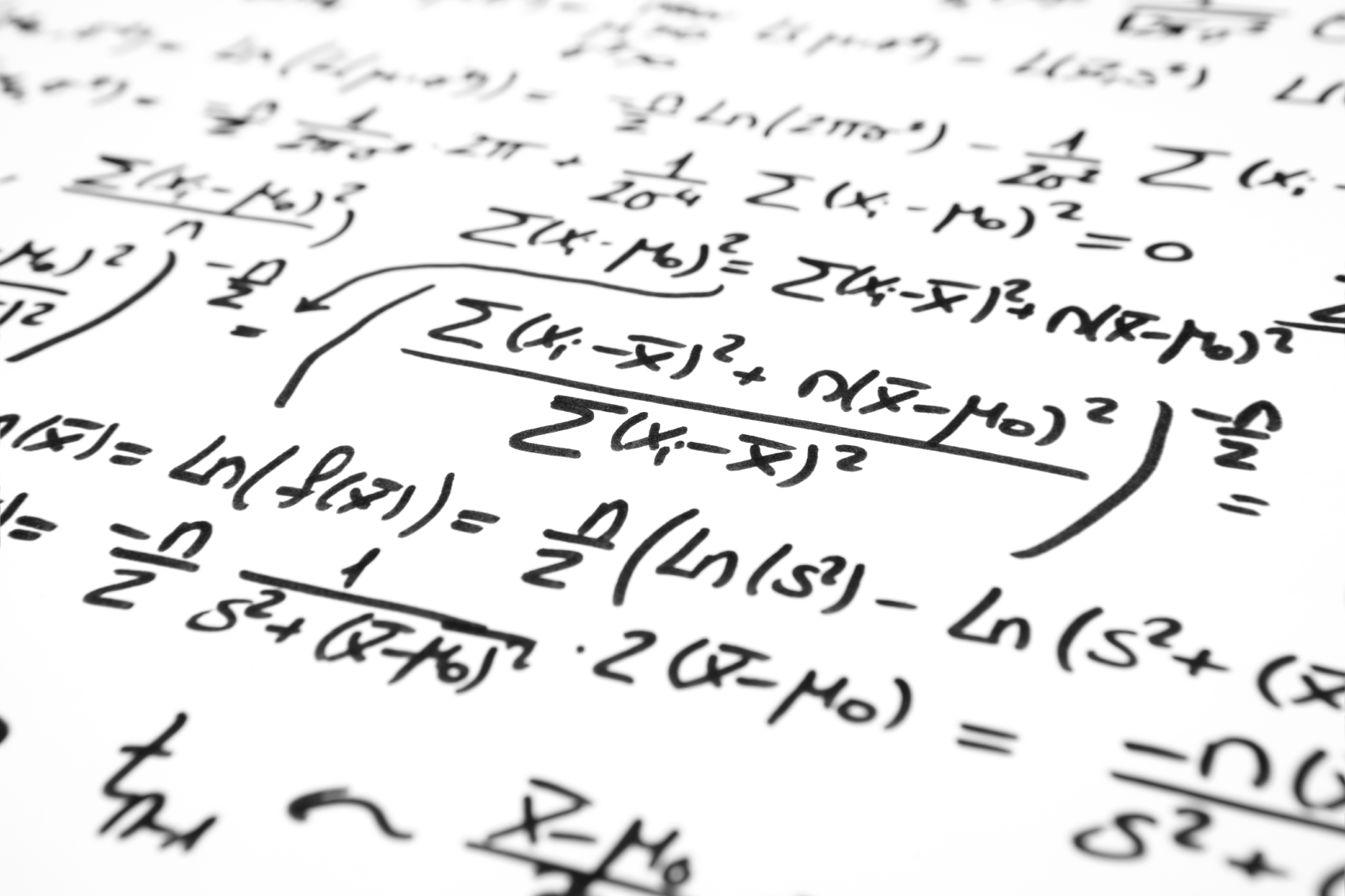 “One day your life will flash before your eyes. Make sure it’s worth watching.” – Gerard Way.

I’ve been asked on many occasions, how I’ve dealt with a landslide of changes and perceived losses  yet continued to move forward. That’s just it, perception. All of the things that were uncontrollable for me, could happen to anyone, but then again most people don’t have massive strokes in their twenties. As rare as such an event is(thankfully) it’s just as rare to survive it. Besides the initial question of how such a thing could happen, the question became what to do when it does. I have been  attempting to answer that question for the last five years. At first  it was just a matter of survival. While I don’t recall my time in  intensive care my family certainly does. They and the medical team were fighting for me at the time. However, now that I’m able it’s my turn to enlist in the battle for myself. As I have steadily made physical and cognitive gains, many people are impressed. However, what they don’t fully realize is that anyone can achieve what I have, including them. There’s a formula.  Once I became more fully  aware of what had happened to me I became deeply depressed. Except at some point I knew that I couldn’t let that depression be a road block in my recovery. After all, I was in the fight of my life! When push came to shove, I wasn’t going to let the stroke continue to push me down. Certainly it did while I was still in the hospital. But now,  I felt an obligation to getting my life back.  It’s funny that after you’ve been railroaded, a great determination is built up in you as a result. I simply used  this determination to kick some proverbial butt. Along the way I have set some lofty goals for myself. Even if I fail, I will have failed  above other people because I’ve set the bar so high. In the last 1,825 days following my stroke I’ve met and had the pleasure of working with some of the most amazing individuals. Besides, the stroke really showing me what I’m made of, it has unveiled a different side of life. The side we often don’t notice and the places we oft ignore. It is in these places I have found beauty, love, friendship, and thankfulness. A lot of the formula boils down to gratitude and acceptance.