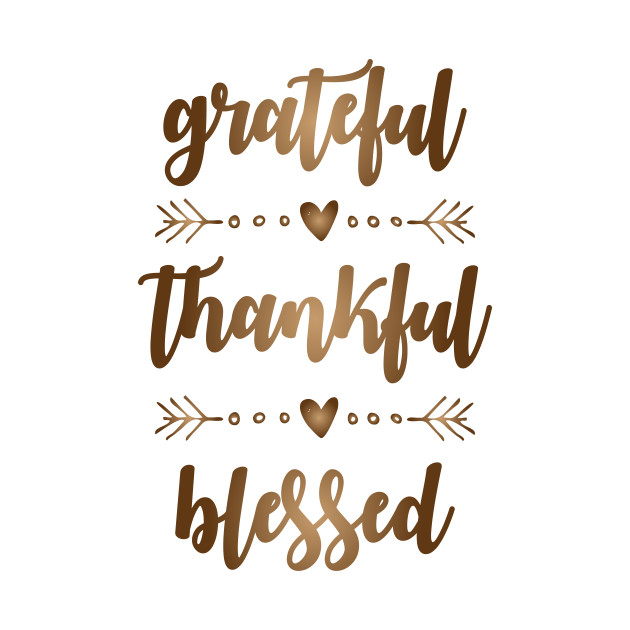 “Gratitude makes sense of our past, brings peace for today, and creates a vision for tomorrow.” – Melody Beattie.

As seen through the lens of a near death experience, you have no real problems. Paralysis? That’s a problem. Being stuck in a wheelchair for awhile(permanently for some) that’s a problem. These are just a couple of the problems I had after the stroke, and although the wheelchair is a thing of the past(see here) I still have many mountains to climb as I move forward in my recovery. Most of these mountains are things people take for granted. Like, gainful employment, driving, and generally living an independent lifestyle. If anything, that was my modus operandi before the stroke. I’ve always been and am fiercely independent and some would say stubborn. However, like everyone else I took my independent existence for granted. Imagine losing your lucrative job, nice NY apartment, a significant other, and waking up incapacitated in a hospital in one fell swoop? That is the reality(or more like un-reality) I woke up to in 2013.Many miles away from where I had built my home. As I grappled with my daunting circumstance, I often asked my distraught Parents to take me back to my apartment in NewYork. However, that was not to happen because I didn’t yet fully comprehend what  had happened to me. Fast forward to 2018… Today, I stand here having completed years of therapy and hitting some pretty big milestones. After climbing all those mountains, taking things for granted has generally been beaten out of me. In light of what could(and what did) happen, I have no problems. I had money in the bank, great health, and love before the stroke.Yet I still have them after! Although, maybe not in the capacity that I would like. Regardless I have them. Thus, I am working away  like a little construction worker rebuilding my life  after pouring the foundation of regaining basic skills. I have had to get back to eating solid foods, re-learn how to walk and work on social skills in order to function normally again. Although, it’s still a work in progress, aren’t we all? I figure, as long as you’re still alive you have a reason and a purpose to be here. Therefore march on brave soldiers!

4 Comments on Make Gratitude your Attitude.