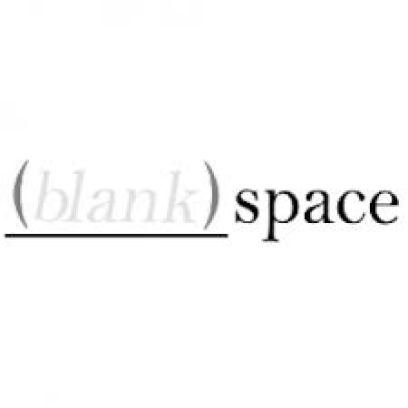 “It’s so fine and yet so terrible to stand in front of a blank canvas.”- Paul Cezanne.

It only took twenty days to upend twenty eight years of progress, now at the age of an adult I was starting over like a child. After waking from the coma(all twenty days of it) and being cleared for  a med flight to a rehabilitation hospital I had arrived. Not only was I physically back in the same location I had started from before I moved(to New York) but also mentally starting over. With no job, apartment, car, or social life, I was left with only one thing… rehabilitation. I found myself  so far down in the depths of life I had nowhere to go but up!  My view from the bottom was one of complete hopelessness and  loss. However, once I was farther along in my physical recovery(walking, eating, and communication skills) I began to see some light, and the burdens of the hospital were no more. I still had(and have) a mountain to climb but it’s much easier with the right tools and attitude. Once I began to shed the weight of piles of pills, a feeding tube, and the discomfort of a hospital bed I was free to breathe again. I quickly came to the realization that material belongings are meaningless, you  reap what you sow, and that life is but a blur. Once I regained my determination and strength, it was clear what I had to do. It may have taken but a moment to tear down the life I had built, but now I had a chance to repair it and even better this time! One can only be so lucky(or unlucky if you will. Now,  instead of hanging out  in my New York City apartment on a week day night after work, sometimes I hang out with people at a brain injury support group. Is it somewhere I ever expected to be? No, but I can still see the beauty in it. I have enjoyed having conversations with people that are usually invisible in mainstream society and very likely by me too prior to the stroke. Except that I now I see them.  It’s not a place I ever wanted(or expected) to be, but I’m going to make the best of it. Because rather then dwell on the past or get stuck, sometimes we just need to tell ourselves “Let’s just get on with it!”   Do I suppose I am an injured little bird stuck in  my circumstances? No, because in making the decision to get on with it I have found the hope  to fly again.