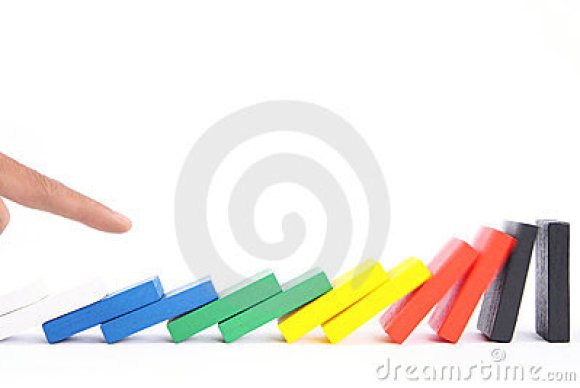 “Sometimes by losing a battle you find a new way to win the war.” -unknown.

Positive catch phrases are as rampant as fast food chains in  the midwest. They  dot the landscape  with such  a  repetition you  don’t take notice of them or find them to be special in any way. Every so often though, in between these peddlers of obesity making people fat  with empty calories you actually find a restaurant serving real food. The many quotes and positive cliche’s  can be empty as well, but every so often you’ll stumble across something actually meaningful. We are so afraid of failure that  the pursuit of success has become its own institution, with sections of self help literature  taking up real estate in most book stores. Achieving success personally or publicly is a lucrative business and is held in high esteem socially.  Yet, failure still plagues humanity like a  disease, because we’ve all failed. In fact, it’s nearly impossible not to fail. However,  adverse to popular opinion the set  up is in the setback. You can turn failure upside down and it   will  spell s-u-c-c-e-s-s! How? By changing your attitude and not  believing that a failure is the final word on or chapter in your life. The world and society  would have you believe that a failure signifies the end of the road. However, that is far from the truth! If anything a setback can prepare you for an even bigger and better step in your life. Often, hardships not only toughen us up but strengthen us for the next round. Therefore, don’t dwell on the failure, instead push back on that setback and move forward!