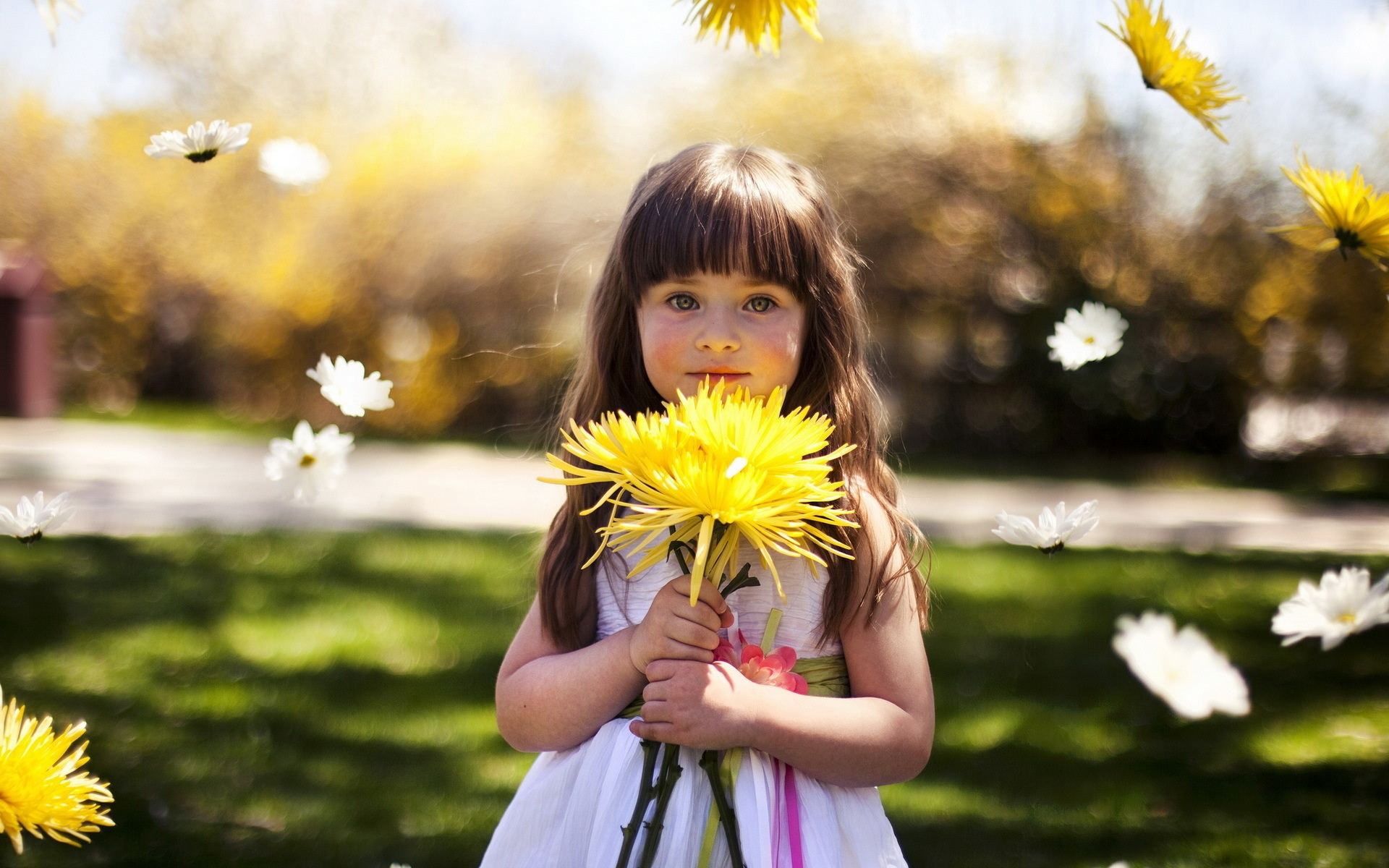 How many friends do you have? I’m not speaking of Facebook, Instagram or social media, but  actual friends. We cross paths with  and touch hundreds of people every year. This didn’t become so obvious to me until I landed in the ICU of an upstate New York Hospital. An  online  fundraiser was started for me, and who were the majority of donors? Well, not many of them were  close friends, surprising?  Yes!  Instead, they were the girl I had crossed paths with once in my work and charmed, the group of  lovely friends in Brooklyn that I played beer pong with once  in their loft, a group of pretty girls I took a pin-up  class with in New York City, family members and best friends of people(ie my boyfriend at the time) that loved me. Even people I worked with or had worked with contributed. As many  of my friends  that gave, so did people  who I had crossed paths with before  the  stroke occurred. Some of these near perfect strangers even wrote in loving(some funny)things with their donations.  Not only was I peasantly surprised by the outpouring of love,but even more so the reactions I received from those I had met only once(or twice). I  couldn’t believe they remembered me, much less that I left such an impression. What if   I had been grumpy,unfriendly,or unapproachable that day instead? It was obvious that you never know who your going to meet, and  how they’ll react to(and remember) you. Little did I know at the time, that each of these beautiful souls could easily have been  some of my very close friends! This also begs the question “ How would you like to be remembered?  We all want to be remembered fondly, and I just happened to get a glimpse of my own rememberence. This clearly showed me that, you  should not take your presence for granted. Because you affect far more then you know. I left a lasting impression not because of what happened to me, but rather because of who I am as a person. These people remembered a friendly,fun,relatable girl. We  can all leave such impressions. How? By waking up each day, embracing it, being grateful for our lives, and holding onto our childlike wonder. Moreover  by letting go of our fears or worries  and taking life head on, because after all We only have one!

go out and cause a positive effect,