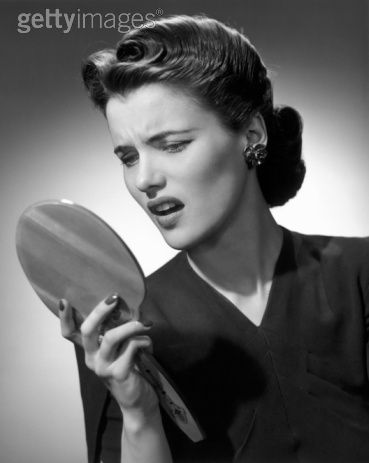 “My favorite things in life don’t cost any money. It’s really clear that the most precious resource we all have is time.”

Time is one of the most valuable currencies and I felt like I  was running out of it. We all fear the process of aging and getting older,in particular women(as I am) because  much of our value in society(at least in America) is based on youth and beauty.

Therefore, it leaves thousands   of the fairer sex trying to stop or regain time from a bottle(thanks  beauty industry). After this happened to me(the massive stroke) I had many things never thought of before on my mind. One of those things was the idea and concept of time. A myriad of  new questions swirled in my head.  “As I get older will I lose my value?” “Has this completely stolen my prime years!?” Time was no longer marching forward for me, it had stopped. Caught in  this slow motion car wreck, all I could see were the things I was missing out on. The things I would or should  be doing instead of being all messed up in  a rehab, hospitals,and doctor offices. All I could see were countless hours of my life slipping through my hands. This is also why I had to avoid Facebook for awhile, if not completely. Because my friends were doing what I was, or would be doing had this not happened to me. This begged the question “Can time be made  up?” The answer to that is  no, which terrified me. I couldn’t make up or get back the memories of the things I was missing out on. Although others assured me I wasn’t missing out, I was still convinced of it. When your not living your life, but instead watching it go by, nothing seems right.  I have never been one to sit on the sidelines, but now I had been “benched.” In my down time I plotted  how I was going to get back into the game. In moving forward, it was difficult  for me not to look back. If you can just focus on the present at hand and simplify it, you stop marrying your present to your past.( Therefore, the future becomes less scary. This was helpful    to me, because I was thoroughly scared of the future. There are certain  accomplishments in life that help to  propel you and build a solid foundation for the future. However, while I was in the middle of those things I had been practically knocked off of the playing board! Now how was I to make up or regain those lost spaces? I began to keep count of them. For example: “Today was a huge raise!” or “ Oh that was your tropical vacation time.” Seeing these  things go by was infuriating. It   no longer became a question of how to make those things up, but I was fed up. I  concluded that if the massive stroke was an actual person I would exact brutal revenge on them,and likely go to prison for it. Escaping thoughts of my decreasing value as I aged and the seeming loss of my prime years became like treating a disease,using continued treatments.  In the form of reassurance and ignoring it as much as possible. If there is a lesson to be learned in all of this I’m still not sure of it, and I wonder, “What prizes will I gain when I finally get to the finish line?