“I didn’t know how strong I was until that was the only choice.”

I have always been fiercely independent and prided myself on that.However since having a near death experience I’ve also been severely dependent in some ways.For quite awhile(a year?) I have had someone around to help me even with simple things like getting dressed! I felt as though all my independence had been stolen from me.Seemingly trapped in a body that was not working for me,even the little things like getting dressed suddenly became difficult. It was strange to be asked questions by healthcare workers like “Are you able to feed yourself?” Because, of course that was always a given! My world had been turned upside down and in the prime of my life I found myself in a battle to regain it.Even small steps were big ones to me.All the things I had previously not noticed or taken for granted were in stark contrast to what I was dealing with now.I’m still in the battle but now I can finally see the light at the end of the tunnel.This morning instead of having an “assistant,” there to help I insteaddfid everything myself, even though at times it was a struggle as I realized I was doing it on my own again I increasingly became excited and proud of myself,not all too dissimilar from a kid finally tying their own shoes.That sense of accomplishment was worth the momentary struggles of getting dressed using one arm,even better I did it in under 20 minutes! The struggles of the past gave way to victory.These things are what make you stronger. Although we see our struggles as a pain in many ways they’re  the  stepping stones  to  an eventual (and equally glorious) victory.Through such a small feat to others I found(if only a sneak peek) some of my confidence and determination.As I wheeled(wheelchair) out of the room I looked at this picture(below) and said “See you tomorrow.” 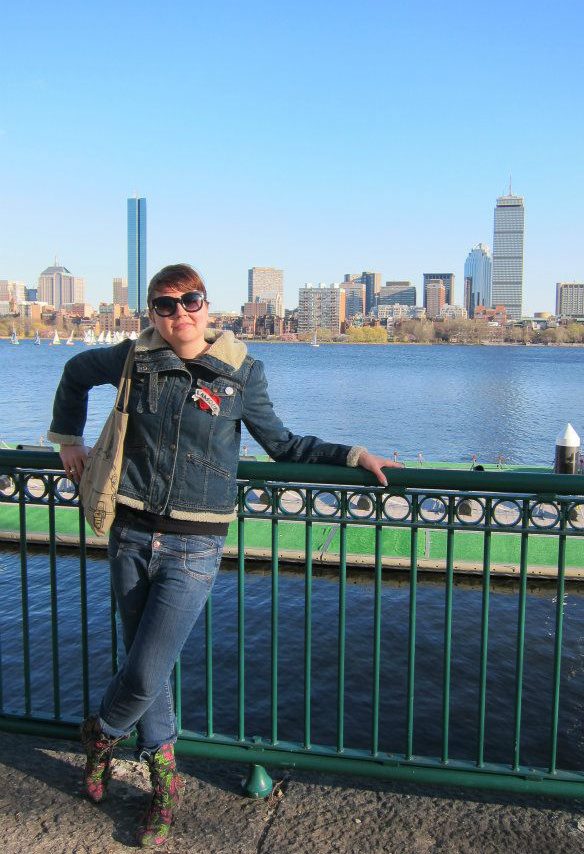 May you too be bold and find your strength,