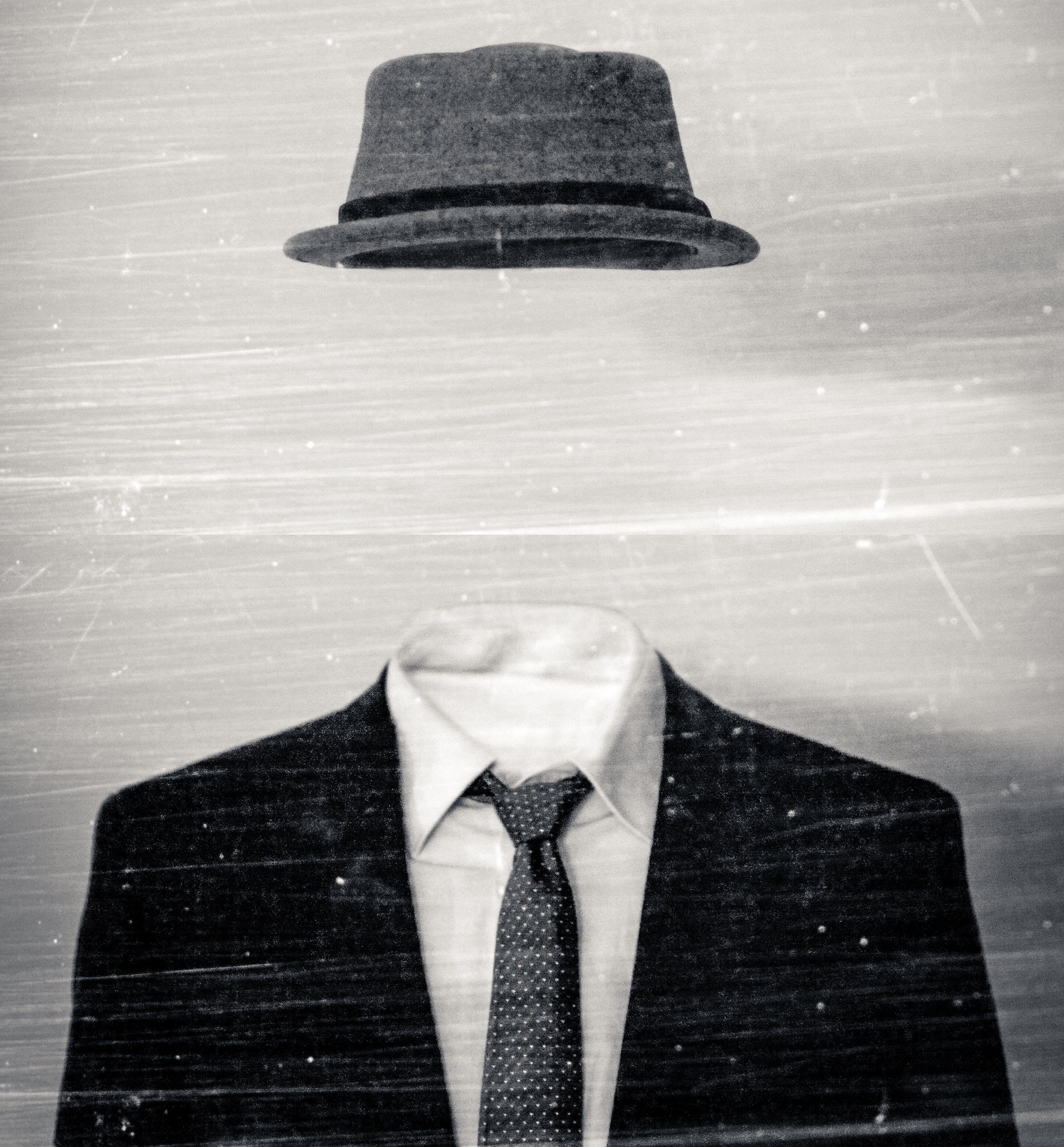 Invisible children grow up to be invisible adults.
During the recovery process for my injury(i.e. killer massive stroke) I found myself labeled under the handicapped category.
While I don’t consider myself handicapped,I often glared at the parking tag hanging in my parents car window with hate.
Sure it gave us a pass to front row parking(often taken by the elderly or people not needing it!) and I got to cut lines, which would be great if I lived in an amusement park. However, while being part of the group under this label I learned a thing or two. It not only was cumbersome to get around that way(in a wheelchair),but also I began to feel inherently aware that people were either somewhat oblivious to me or stared.I began to feel like a beautiful Princess that was unrecognizable as a homeless mess that people just walked by while I sat on the sidewalk.I wanted the world to know who I really was.What I did find was a common thread between the people that still could recognize a Princess in the mess that I was currently in.They were usually kind,helpful,and sweet.I began calling these strangers that went out of their way to help me, door angels(for opening the door). I found myself having to dig deep to hold on to who I was despite the circumstances.If I was not so talented at daydreaming and the uncanny ability to ignore the obvious I don’t think I would have survived the very early days of my recovery.I imagined how other people must have felt in my similar situation.Those confined to a wheelchair or even worse paraplegic or quadriplegic.It would be easy to feel like a second class citizen,especially being a woman.In a society focused on sex appeal,you are certainly not seen as sexy in a wheelchair.This unfortunately began to effect how I felt about myself, so I could only imagine how others felt!
I thought back on the times I probably ignored someone who was either handicapped or elderly and it made me feel awful.Because unbeknownst to most people these individuals are very brave.It takes bravery to go outside when you clearly don’t fit in at all.It takes bravery to try things that you aren’t that physically good at,no matter how you look to other people.We all realize(I hope)how judgmental and focused on outward appearances our society is.Having said that I quickly found that going out in public in a wheelchair or wearing any adaptive equipment turned you into somewhat of a spectacle.I had to ignore or push through any feelings of alienation I had.The world was clearly built for people with no physical issues.On television I became acutely aware of the enormous lack of people with disabilities.I had just went from a majority to a minority and let me tell you,for lack of better words “It really sucks.” Now all I want to do is go back and out of my way to help people.Regardless of any social implications, this has made me recognize my own strength and brought more confidence to the surface.I’m still not sure if this has been a blessing in disguise or not.Between recently turning the big3-0 and this I feel stronger and more like myself then I ever have.One thing I have been pleasantly surprised by are the “door angels,” and the general acceptance or respect for those that do have issues in our society.In nearly losing who I was,I found out who I am and I learned to truly love the girl in the mirror.My hopes for you are that you too will find that kind of love for yourself without any near death experiences,but instead recognize the wonderful life that you have right now and don’t waste it!

Be thankful& walk in love,