As the young Will Smith sang“Parents just don’t understand.”
While 16 year old me agreed with that, I actually felt that way not too long ago.
When I  was first taken to my parents home for recovery I was highly agitated about it.
I even accused them of kidnapping me!
However, after one day when I was particularly mean to my Mum(i.e taking it out on Her) I began to think that maybe it’s ME that doesn’t understand…
After all they want the same thing I do, which is ultimately to get my life back.
As teens we all despised our own parents at one point or another and I found myself feeling that way again.
Although at the time I failed to take into account that they’re just people too.
We all were struggling with how to deal in the midst of this tragedy(see here.)
After I thought about it more and reminded myself that we were all working towards the same goal, it helped lessen the frustrations.
Because, you know they’re just humans too.
In fact they were a pair of rock n’ roll kids who basically ran away from home together at the age of 18 or so.
See the awesome “professional picture” of them below from the 1980’s which is my favorite. Many a visitor to my NewYork apartment marveled at it. 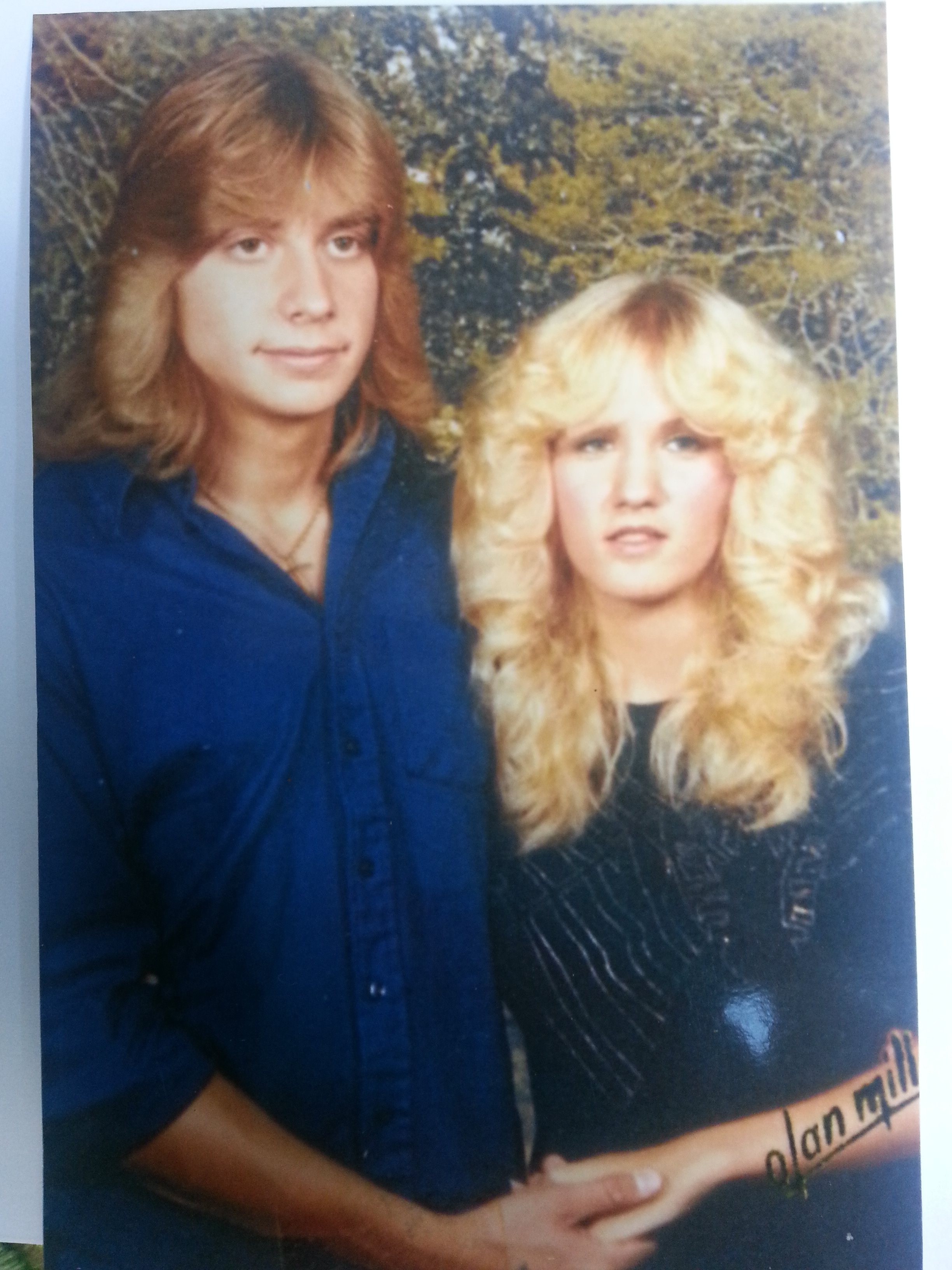 When it comes down to it between these two humans, I think they did a pretty good job in raising me. They truly love my sometimes crazy self.
In sum, who I am today has in a large part been due to my parents.
Whether it be due to age or trials and tribulations, I’m proud of who I am.
They helped me when I needed it, and even when I accuse them of kidnapping they still love me and your parents do too, so try and cut them a break once in awhile.

Rock on and cheers!