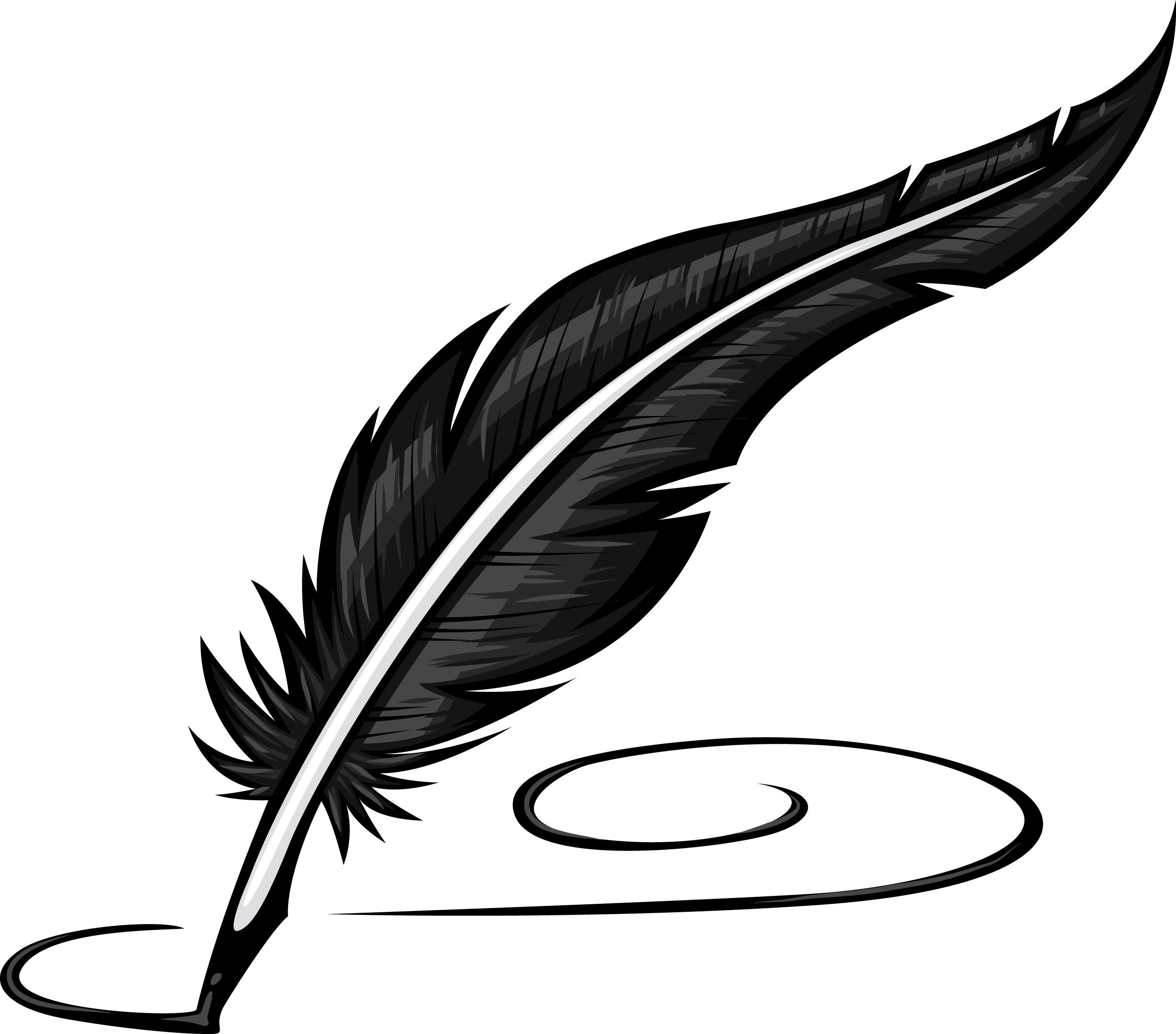 “If your always wishing you were somewhere else, you’ll miss most of your life.” -unknown.

All of us at one time or another focus on what we don’t have.
However, when you flip the switch and focus on what you DO have that list of don’ts, suddenly becomes much more positive.
Lately I have decided to make a list of don’ts in order to feel better.
For example:
While I may have had a devastating stroke, I don’t have many of the problems associated with one, thus I made a list of what I don’t have.
This is like many positivity exercises, although I’m no new age guru.
While I did previously subscribe to some of it, I no longer do.
Instead of believing in only myself, I do indeed believe in a higher being.
Part of that is still very much positivity,health, and wealth.
While your list may be different than mine, I think you too will find your list puts a spin for the better on an otherwise negative view.
Furthermore by taking note of what you don’t have rather than be saddened by it, you’ll probably be more grateful.

While wallowing in your own problems it’s easy to get swallowed by them.
There are times I’m sure when you’d rather be someone else.
Little do you know there is someone who would wish to be you!

I went on for months wishing I was anyone but me.
Except one day I met a woman bound to a wheelchair, that really wished to be me.Little did I know the blessings I had because I was too busy looking much farther than my nose.
When your studying for a test if your overly concerned with the final grade, you won’t do well in studying for it.
I was so worried about where I would end up I forgot to look where I was at that moment.
The best advice my parents received while I was in an ICU dying was this: “Don’t look any farther than right here.[ taps nose]

To summarize, if you look too far in the future or too far in the past, those thoughts will eat you alive.
Life, for me at least truly is day by day.
After all, we aren’t promised a tomorrow.
The best you can do is take advantage of your here and now.
I am still learning as are all of us, but at least I can share my wisdom in hopes you will avoid your own troubles.

Cheers my fellow friends and travelers! I bid you well on this journey,